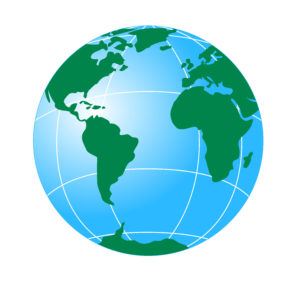 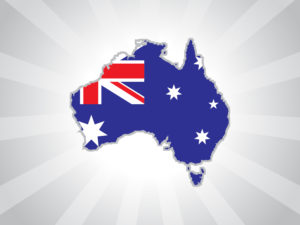 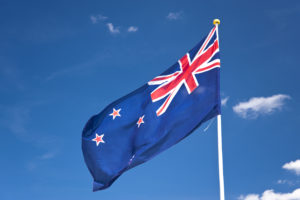 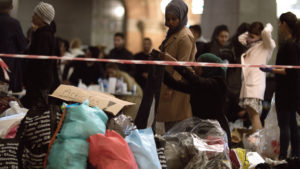 On October 10, 2017, Q&A aired an episode focusing on refugee and asylum seeker policy. Despite the divisiveness of the issue, a very productive conversation was had. Whilst in many Q&A episodes, panel members break out into huge arguments, both sides were extremely respectful and put forward their points in an intelligent and thoughtful manner. Most of the discussion was centred around three of the government’s policies; the boat turnback policy, offshore processing and temporary protection visas (TPVs).

While panel members Frank Brennan, Jane McAdam and Shen Narayanasamy spoke about the detrimental effects of the policies and provided evidence to prove their points, Huy Truong provided a much needed personal aspect to the argument. Jim Molan, who was the architect behind the government’s ‘sovereign borders’ policy, unsurprisingly defended the government’s sovereign borders policies and claimed that the policy was something Australian’s should be ‘proud’ of.

Jim Molan claimed that Australia’s turnback policy has been hugely successful. This is easily refuted by the refugee advocates on the panel. Shen provided a fantastic response to this claim, “to say something has worked, it can’t include the institutional abuse of men, women and children.” Frank Brennan made the important point that it is impossible to safely and humanely turn boats back because if it is too dangerous for asylum seekers to make the journey by boat, it is obviously just as dangerous (if not more since it would be a longer journey) for people to be sent back. Shen pointed out that in 2013, 25,000 people arrived by boat, but 80,000 arrived by plane. Despite the numbers, policy makers seem to only be worried by those that arrive by boat. Huy Truong argues that there is no reason these days for people to have to get on to boats in the first place, since we should have agreements with Malaysia and Indonesia.

Important aspects of the discussion

One of the most important aspects of the discussion was about the economic impact of the current refugee policies in comparison to alternative policies. This was important because while people often discuss human rights issues and talk about the emotion and personal impacts on refugees that our current policies have, many of the voters have made a connection between refugees and their own personal economic problems. However, one thing that becomes clear from this discussion is that it is possible to have humane refugee policies and good economic outcomes for the country. In fact, offshore processing is actually far more expensive than it would be to settle the refugees within Australia in a timely manner, with the process taking place within Australian borders. Jane McAdam made the point that Australia spent more on refugees in 2013-2014 than the whole of the EU. The EU have much higher numbers of refugees, but also are more focussed on resettling refugees, rather than punishing them.

While offshore processing is far more expensive than onshore processing, the other important aspect of the economic impact refugees have once they are settled into the country is growth and diversity in the job market. Jane makes the important point that ‘the more people, the bigger the pie.’ In other words, with each extra person in the country, more growth and jobs are created, so the myth about refugees ‘taking peoples jobs’ is a fallacy. She also made the point that people who are second generation refugees, often are more successful than the general population, and are often more entrepreneurial. Huy is a perfect example of this, as he has started multiple businesses and hired many other people.

The discussion also focussed on temporary protection visas (TPVs), and the mental effects that these visas can have on refugees. One questioner, Shukufa Tahiri, who was a Hazara refugee from Afghanistan, asked a question about mental illness and suicide. She made the argument that many refugees once they have arrived in Australia suffer with mental illness and even commit suicide because of the vulnerability of being on a TPV. Refugees on TPV’s never know when they could be sent back to the country that they fled, and it is easy to see how this could adversely affect refugees. This would also make it incredibly difficult to plan for the future. Frank also made the point that with the TPV system, residents were essentially made to be ‘second order Australians’ without the same rights as the rest of Australians. The other point that he made was that there is no sense in having TPV’s as a deterrence method (which is supposedly their intended aim), since it is not affecting those planning on coming to Australia, only those who have already arrived.

Overall, a very convincing argument was made for an end to offshore processing, TPV’s and the boat turnback policy. However, as Shen said “why can’t we have the conversation about doing it better?” Most of the conversation was focussed on what we are doing wrong, and this is important, however it would be much better if there was a political climate whereby solutions could be proposed and talked about, rather than simply refuting misnomers about refugees and asylum seekers.