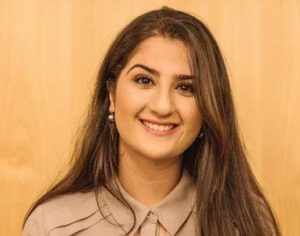 Meet a human rights advocate and a celebrated author 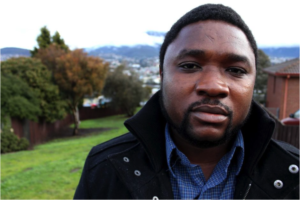 Isaiah fled the conflict in Sierra Leone in 1991. After 14 years in refugee camps, he was successfully resettled in Australia.  He is a founder of the African Communities Council of Tasmania and also a member of the Advisory Council on Multicultural Affairs. Isaiah was awarded the Human Rights Award in 2011 for his role in advocating for Culturally and Linguistically Diverse (CALD) communities in Tasmania. He also spends a lot of time speaking at schools and in the community in Tasmania, discussing grass-root multicultural issues and social inclusion.

Isaiah volunteers across a variety of NGOs and wishes to continue promoting multiculturalism in Australia. 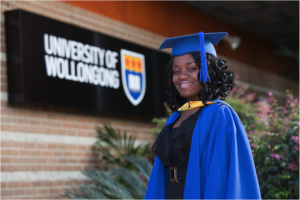 Gracia is a freelance journalist and author who fled tribal conflict in the Democratic Republic of Congo. Since arriving in Australia in 2005, she has won multiple awards for her work with NGOs, including the prestigious 2011 Young People’s Human Rights Award, the NSW Young Volunteer of the Year Award, and the Wollongong Young Person of the Year Award (2010).

Gracia’s first book, A Little Recipe for Success, encourages and inspires young people to live with purpose. She has written many articles about the culture gap between Congo and Australia in an attempt to shed light on this issue. Her work often draws on her personal experiences growing up and escaping from conflict. Gracia is focused on helping the “many people living shattered lives who have been tied up by their past experiences and challenges.”