Convention on the rights of the Child 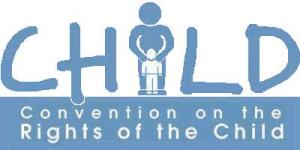 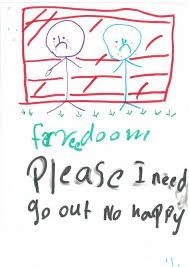