The number of people forced to seek safety because of well-founded fears of persecution, conflict, violence, and violations of human rights is at a record high, leading to an ongoing refugee crisis. 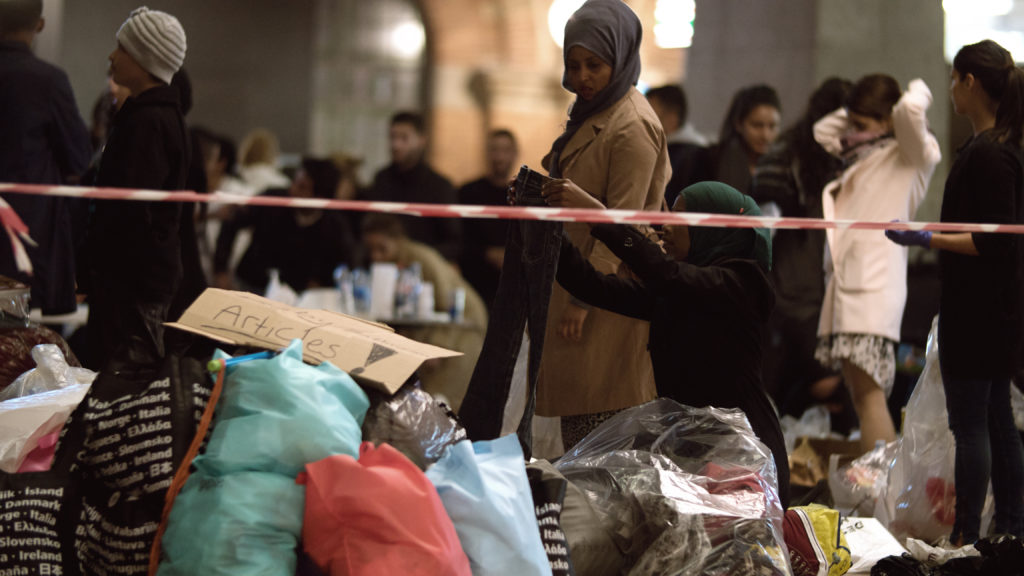 By the end of 2015, more than 65 million people had been displaced. More than half of these refugees come from three countries: Syria, Afghanistan, and Somalia. Despite the dominant narrative in the media, the refugee crisis requires a humane solution.

Australia’s resettlement policies have some positive aspects, but policies regarding asylum seekers, especially those arriving by boat, demonstrate little to no empathy.

The Refugee Council has noted that the situation in offshore detention centres has “deteriorated significantly in the last two years as the prolonged detention and deprivation of hope has started to break greater numbers of people.”

Indefinite detention is not a viable or humane solution, and we should help people settle in Australia.