bill to control orders given to minors 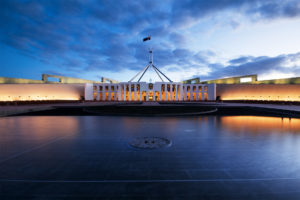