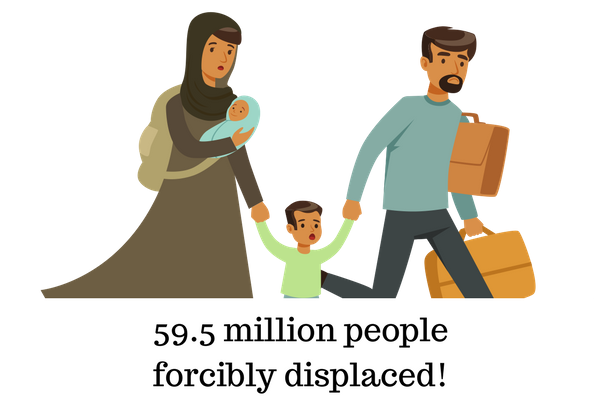 The United National High Commissioner for Refugees (UNHRC) estimated that 59.5 million people have been forcibly displaced worldwide, and many states recognise that they have a responsibility to help refugees.

However, the political rhetoric surrounding refugees, both in Australia and around the world, is largely negative and ignores the fact that they leave their homes because of armed conflict or persecution. For this reason, it may not be enough to simply resettle refugees in a new country.

The problem requires a humane solution, not a convoluted legalistic approach.