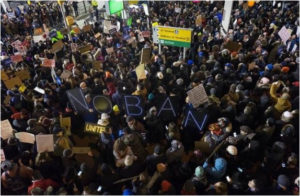 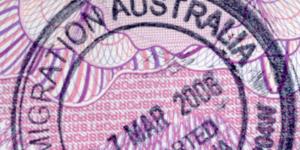 On Wednesday, 3 December 2014, the government introduced the Tribunals Amalgamation Bill 2014 into the Senate.

AFFMA is calling for expressions of interest from members interested in developing, presenting or reviewing and updating CPD materials in the following areas:

How to communicate your interest

If Interested, please send an email with details of your area of interest, availability and experience to: info@affma.org.au by 5PM, 16 January 2015.

Do you have a vacancy you wish to advertise? AFFMA Members can advertise vacancies free of charge. Deadline for our next issue is 15 January 2015
.